MONICA TRANEL was raised in eastern Montana on a ranch with her nine siblings. Tranel is an alumnus of Gonzaga University, where she attended the Gonzaga-in-Florence program and Rutgers University School of Law. She worked as a law clerk at the state and federal levels and also served as legislative counsel in the U.S. Senate. Tranel was a 2003 recipient of the Governor’s Award for Excellence in Service for the State of Montana. 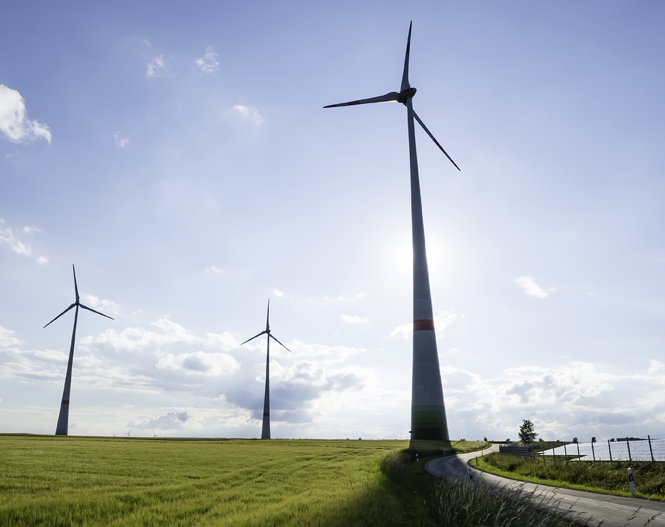 Tranel Law Firm specializes in regulatory issues before the Montana Public Service Commission, focusing on energy, communications, and public utility law. Tranel has extensive knowledge of and experience with the regulations and policies affecting regulated utilities. Tranel is well-versed in advising energy and utility clients in ratemaking matters, as well as in administrative contested cases, and litigation.  Tranel Law Firm has a long history of specializing in public utility law and helping clients navigate the complex regulatory structure governing energy and public utility transactions and disputes. 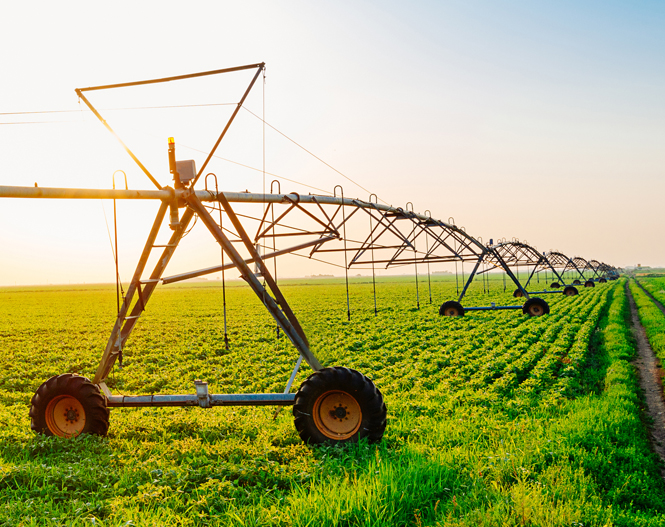 Your water rights are one of your most valuable assets and are a critical part of your agricultural operations and residential usage.  Tranel Law Firm has handled water rights cases for clients from the Beaverhead to the Milk River.  Tranel’s personal experience, growing up on a ranch in eastern Montana, gives her the insight and context to understand the importance of your water rights. Her knowledge handling claims in water court allows you experienced, optimal representation. 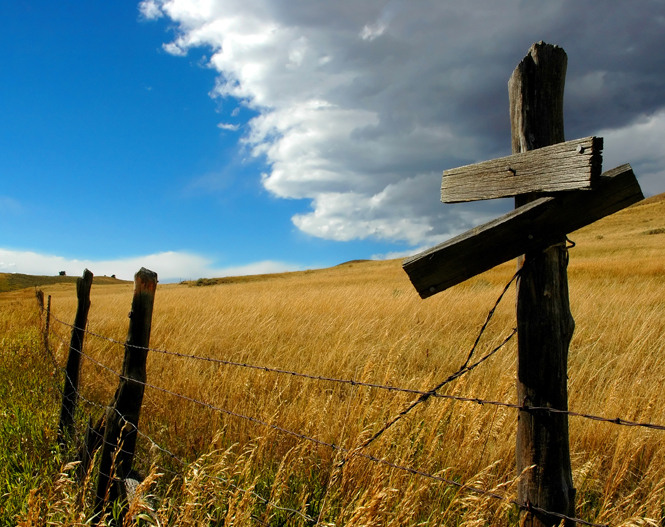 Tranel Law Firm handles a variety of property issues including access, easement and adverse possession claims.  We have handled these matters for clients across Montana and can assist you in dealing with issues ranging from the neighbor’s fence to whether your road is public or private. 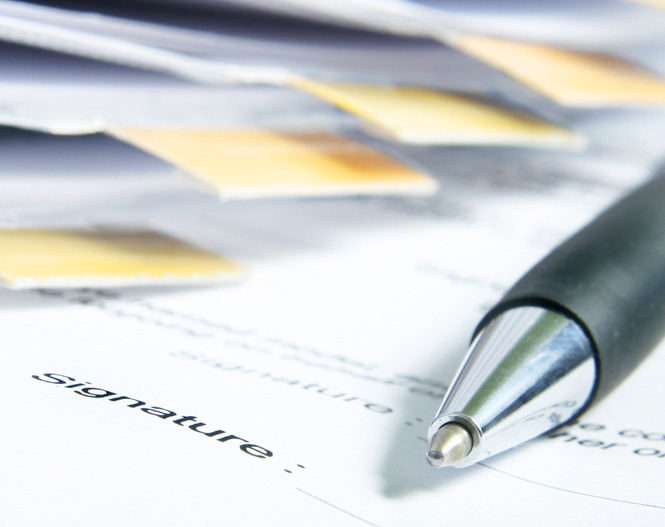 When litigation is necessary to protect you and your rights, Tranel understands your priority is your business and that litigation should not interfere with your work.Tranel’s experience handling cases in front of state and federal courts (including the State Supreme Court and the Ninth Circuit Court of Appeals), as well as administrative agencies, in arbitration and before the Montana Water Court allows a unique perspective and strength in helping you see your case through, from trial to appeal as necessary. 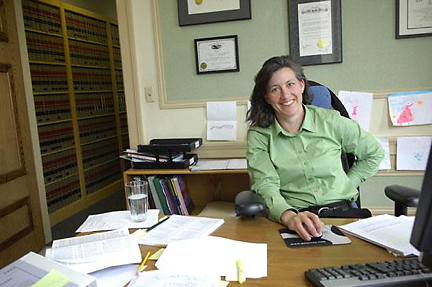 MONICA TRANEL was raised in eastern Montana on a ranch with her nine siblings.  Tranel is an alumna of Gonzaga University, where she attended the Gonzaga-in-Florence program. She is also a graduate of Rutgers University School of Law.  Tranel worked as a law clerk at the state and federal levels and also served as legislative counsel to Montana’s U.S. Senator Conrad Burns.  Tranel was a 2003 recipient of the Governor’s Award for Excellence in Service for the State of Montana.

Tranel began rowing at Gonzaga University and went on to compete in two Olympic Games, rowing with the women’s eight in 1996 and the single scull in 2000.  She won five world championship rowing medals including gold at the 1995 World Rowing Championships in Tampere, Finland.  Tranel is the only woman to row the eight and the single for the United States in the Olympic Games, and is a lifetime member of Philadelphia’s Vesper Boat Club, awarded only to world and Olympic champions.

Tranel served as a Trustee for the Montana State Bar Association and has been a board member of the Helena Symphony as well as the Missoula Youth Homes. She is married and has three daughters.

Accepted to practice law in 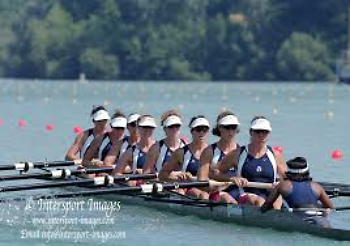 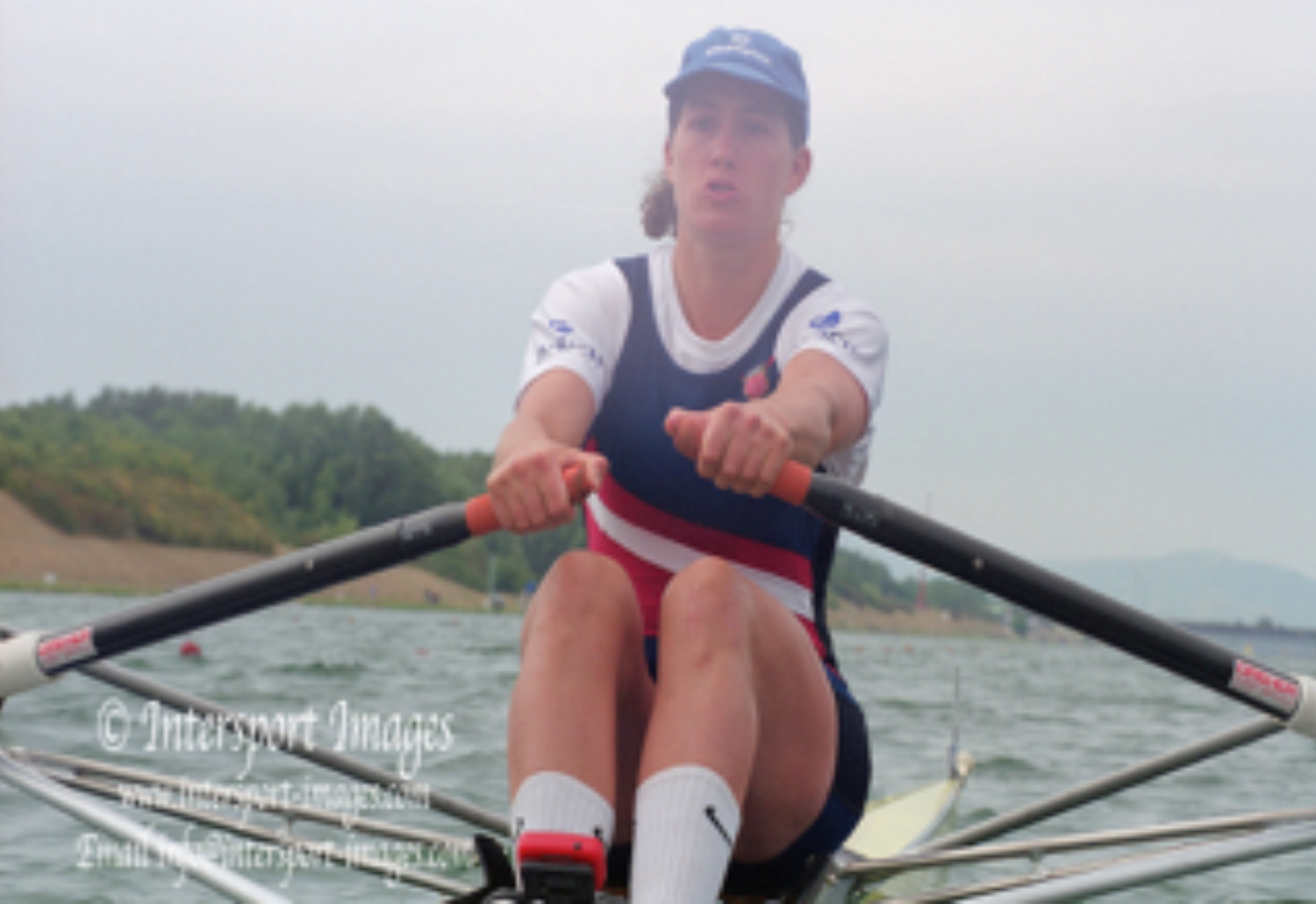